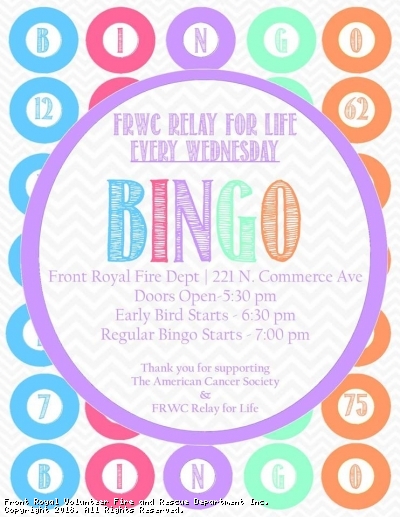 Was our website helpful to the information that you were looking for?

The Front Royal Town Council instituted fire fighting in Front Royal on Dec. 19, 1870, when they authorized the purchase of fire hooks and ladders.  Fire department historian Tony Marchi believes that a disastrous fire on Mill Street (now Water) led the corporation to realize the necessity of fire protection.

On January 5, 1871, the council appointed a committee to obtain prices of leather and gum buckets, and authorized construction of ladders.  Later in the year, the town purchased 24 buckets and six additional ladders at a cost of $24.

Town minutes of that era reveal that the town fathers authorized the ladders to hang in various fences throughout the town, and that anybody who removed a ladder and failed to replace it in its proper spot was subject to fine.  The fine was 50 cents an hour for each hour the ladder was missing from its location.

Buckets, ladders and fire hooks were the only equipment available to firefighters from 1870 until 1887.  The town, still in charge of fire fighting in the community, appointed a committee of C.A. Macatee and C.H. Beaty to purchase a hook and ladder truck from Holloway of Baltimore, MD., at a cost not to exceed $635.  The purchase of the truck led to the organization of Hook and Ladder Company No. 1 on July 29, 1887.  Private funding was used to purchase the unit.  That year, a fireman's bazaar was held on the Warren County Courthouse lawn, and funds raised were used for the truck.  The bazaar coincided with the arrival of the truck.

The department's history was interrupted briefly, following a fire which began at the feed mill on lower East Main Street on November 21, which destroyed an entire block of the town's business district.

Present time, The Front Royal Volunteer Fire and Rescue Department is very sucessful, responding to nearly 3500 calls annually, which makes it one on the busiest fire stations in the whole northern virginia region. We are a 24 hour career staff and 24 hour volunteer company. We house one Engine, a 105' Quint, the only Heavy Rescue Squad in the county, two Ambulances ALS equipped, and a ALS Chase Unit. Just face it, if you need help in Warren County, we're coming!!!